I’ve been a bit of a busy bee! Went down to London for a few days for my big sisters surprise baby shower! I have also been working harder than usual as my writing will be featured in a International magazine!! July 2014!

I was invited along to this exclusive Cocktail Master class on the 12th May 2014 hosted by Filling Station, Edinburgh Omni! 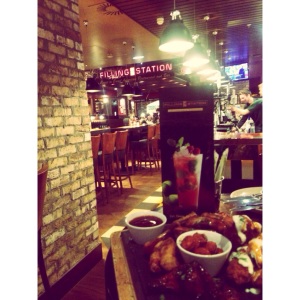 The event was an invite only gathering for lifestyle bloggers, photographers, food critics and Edinburgh reviewers.

The event was a networking opportunity and to create a buzz around the new refurbished store in the Edinburgh Royal Mile. Me and the other attendees also got invited along to the VIP Exclusive re-launch event later this week, which will be held at the refurbished store.

I was welcomed in by Lauren who does the PR for Filling station, also an Events Graduate from Napier University, Edinburgh! Yay! Team Events!!. I also met Gillian who is the marketing head for Coast to Coast, which works up and down the country from Inverness to Portsmouth.

The cocktail master class was hosted by Andy Pearson a Drinks development who has changed the drinks and cocktail culture in his 15 years in the industry. The event was also hosted by Radio Heart presenter Paul Harper. 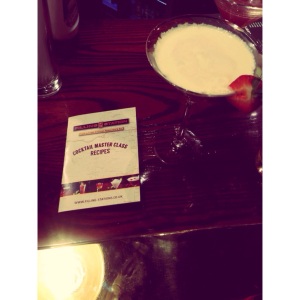 This interaction gathering had free snacks and cocktails/mocktails for all attendees. The new salted pretzels on the menu are to die for!! So Yummy! 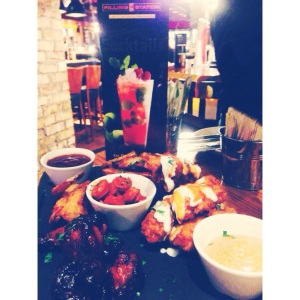 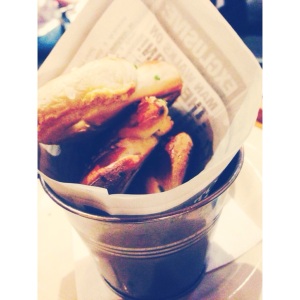 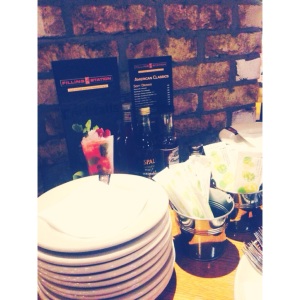 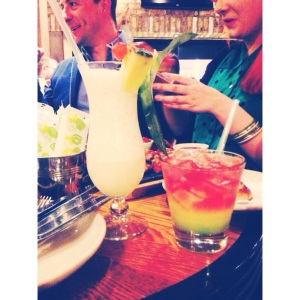 Filling station Coast to Coast is an American Restaurant bar. The atmosphere is created by playing classic American soundtracks and the retro décor. In total there are 7 Filling stations in Scotland and 3 in Edinburgh. 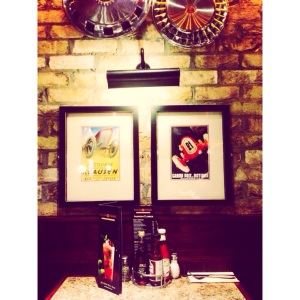 Andy Pearson demonstrated a number of cocktail making- The group even invented there own cocktail called ‘The EdinburghHandbag’. 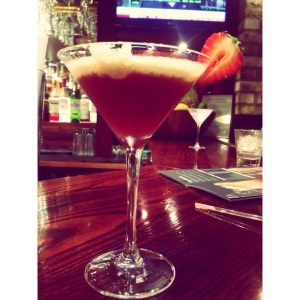 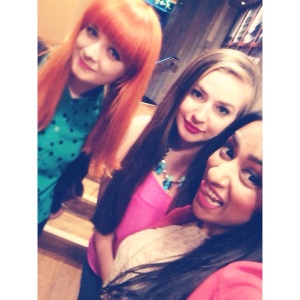 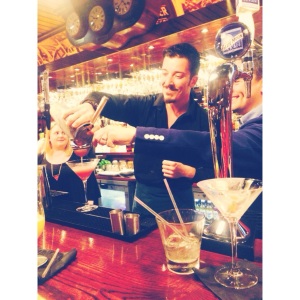 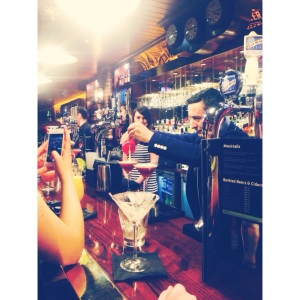 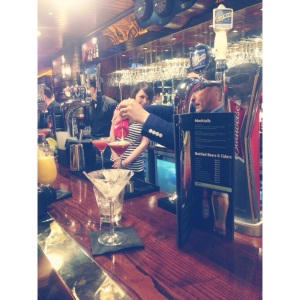 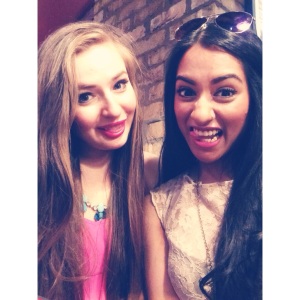 I can’t wait to pop along to the re-launch event this Thursday! I heart Food!!

Good atmosphere and amazing company! I think Andy gathered I love Coconut and even gave me a free personal amenity! This expensive ingredient they use on the Pinacolada’s- Coconut syrup (Ebay £50!) 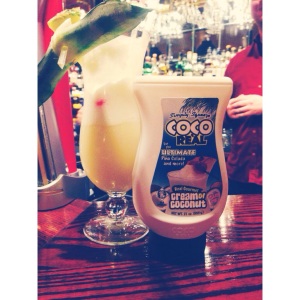 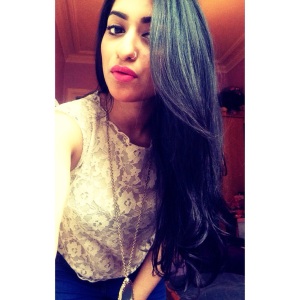 Visit my other site 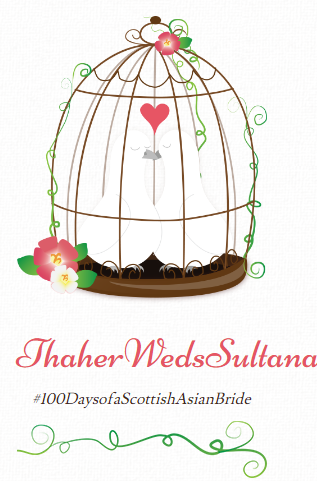 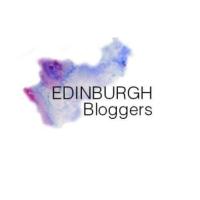 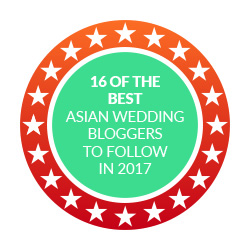 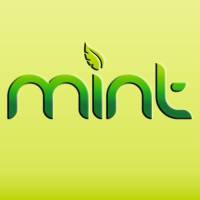 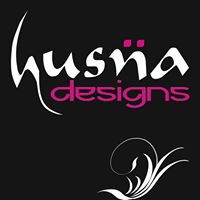 For all your design and print solutions 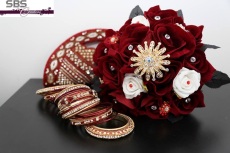 S.B.S Creations offers a unique and comprehensive range of services for your event. We provide fruit & sweet displays as well as providing a range of cakes